What is the Difference Between VoIP and VoLTE? 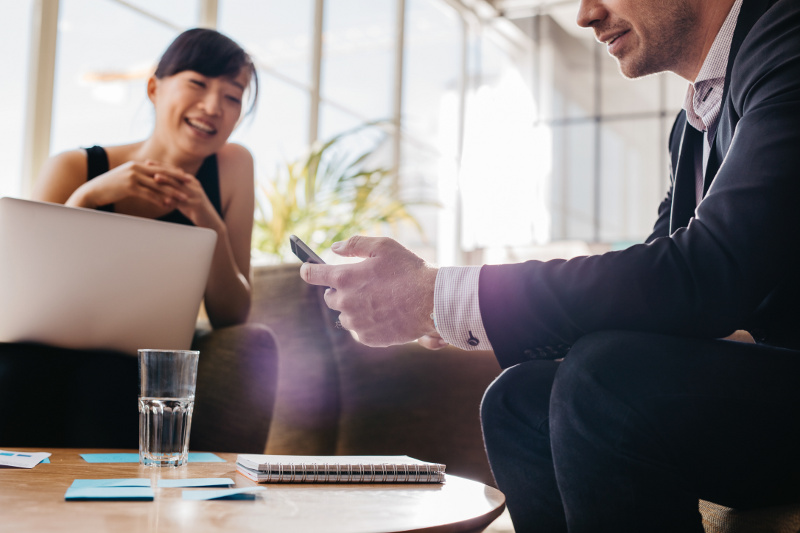 VoIP stands for Voice over internet protocol whereas VoLTE stands for Voice over LTE. By VoIP, we mean the sending of voice data from one place to the other through the internet. VoIP is usually used on computers when connected to the internet. Sending voice data through Skype is an example of VoIP. In the past, people would refer to the VoIP as WiFi, however, this is not the case now. As mobile phones have become popular now, VoIP has been introduced to them also. You can use cellular data or WiFi to send voice data from your mobile to some other mobile through VoIP. These days, as technology has advanced a lot, VoIP is being used for sending voice data in applications such as Skype, WhatsApp, Skype, messenger, snapchat, etc.

As far as VoLTE is concerned, it can be defined as sending voice data through cellular data such as 4G/LTE. This technology has been getting a lot of attention and these days it is the most common way of sending voice data from one place to another. VoLTE is a standardized system used for transferring voice calls by using the LTE data network on your mobile phones or tablets.

Differences Between VoIP and VoLTE

The quality of voice calls through VoLTE is much better as compared to the normal voice calls through VoIP due to the HD voice devices being used by the VoLTE users. However, if one end doesn’t have an HD quality network then the voice quality won’t be the same. There are still many VoIP networks that are being used on a daily basis as they are very reliable and loyal to their customers. You need to do proper research on VoIP network before indulging in it so you know that it is trustworthy.