Is Viber Using SIP as a Signaling VoIP Protocol? 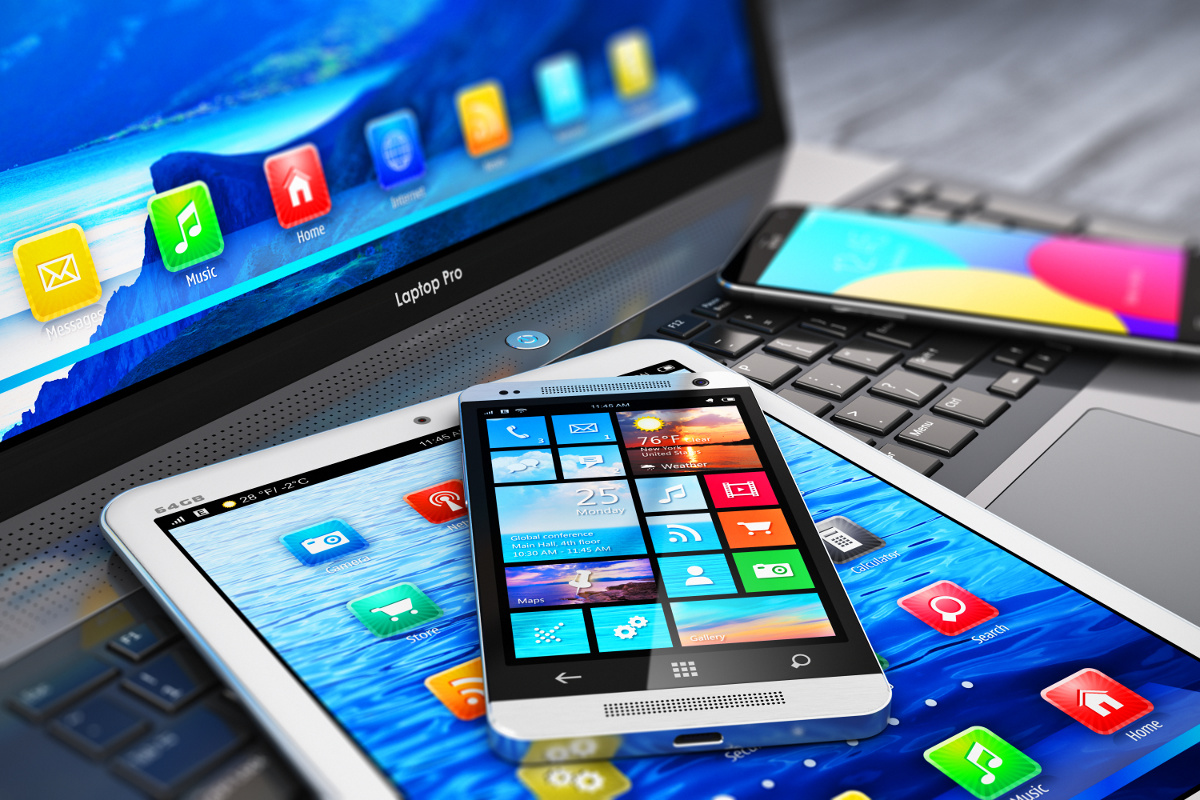 Making calls has become so much easier. We have gradually moved from the traditional telephone call where we lift and drop receivers, to handy mobile phones. Now, we can conveniently make phone calls to anyone anywhere in the world via the internet. One of such ways to go about making phone calls over the internet is through Viber.

Viber is an app that connects people – no matter the distance between them, with a free and secure connection through audio and video calls and messages over the internet.

Traditional telephone calls involve making a complete electrical circuit between the recipient and the call maker through the telephone exchange.

VOIP stands for Voice over internet protocol. It is a means of making calls over the internet. It takes analog audio signals and transmits them over the internet after converting them to digital data. With VOIP, you can make free/low-cost telephone calls to anyone anywhere in the world regardless of the network being used. The principles and procedures involved in VOIP calls are similar to those in regular/common telephone calls. The principles involved are signaling, channel setup, encoding, digitization and decoding.

Using VoIP, is much like a normal telephone call, only that instead of the parties involved do not have to be permanently linked to one physical location. So, VoIP locates the recipient of the internet call on the internet, signals the computer of the recipient to receive a call and makes a technical agreement on the method of exchange of data. For effective communication, both the computer of the recipient and the caller must agree on the methods of data exchange and exchange data in exactly the same way. This is why VoIP systems use the set agreed on international standards known as Protocols. Two protocols involved in signaling are the SIP (Session Initiation Protocol, also known as RFC 4168) and the H.323.

In other words, with these protocols, a route for communication is set between the IP addresses of the sender and the receiver across which the telephone data can be sent and received.

SIP is a signaling protocol for initiating, maintaining and terminating sessions for communication over the internet (audio and video calls and messages).

Here is how it works. You get a SIP address, you get a SIP client on your computer or mobile device. Then you need to configure your SIP client.

If you want to communicate through SIP, you need:

A SIP client – which is a program that you install on your computer or mobile device (such as Viber). It contains softphone functionality and other features and provides an interface for you to communicate.

Among the most common SIP clients are the applications offered free by VoIP service providers, to use with their VoIP services. Some of them support SIP. But you have clients that are built for SIP and do not depend on any service. You can use them with any SIP account and can even use them within a PBX environment. Viber is used as a mobile sip client or an IP phone.

VoIP is a wide and expanding industry and SIP is part of it. It is one of the major building blocks in the structure, possibly one of the major pillars of VoIP. However, SIP doesn’t work in isolation, there are a number of other signaling protocols used for voice and video communication on IP networks.

SIP works with other protocols that specifically carry session media. The Session Description Protocol (SDP), which is carried as payload in SIP messages helps to specify, setup and negotiate the type of media being transported such as audio, video etc. SIP is designed to be independent of the transport protocol and can be used with the User Datagram Protocol (UDP), the Transmission Control Protocol (TCP), and the Stream Control Transmission Protocol (SCTP). For the transmitting audio and video data, SIP utilizes the Real-time Transport Protocol (RTP) or the Secure Real-time Transport Protocol (SRTP). For secure transmissions of SIP messages over insecure network links, there would be a need for encryption using the Transport Layer Security (TLS).

A VoIP communication needs a protocol for standard data exchange. Viber makes use of VoIP for video and audio calls and messages through the internet. It also makes use of SIP as a standard for signaling, maintaining and termination of session and media exchange.