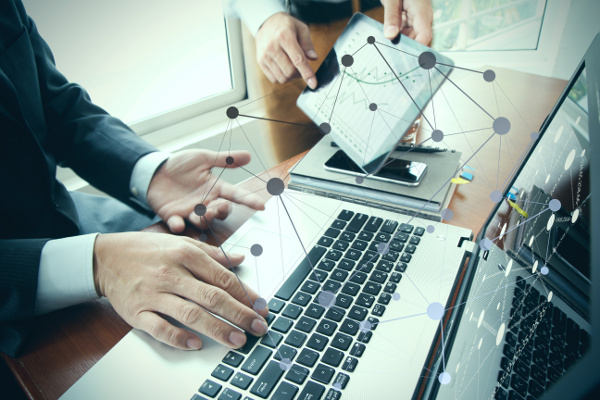 Before telling you about the support of Firefox and all the SIP operations, let’s first take some time out and praise the presence of the internet technology that has now made it possible for us to cut down on our communication costs and enjoy a rich, stress free communication experience. Those days are now about to come to an end when people will use the traditional phone systems to communicate with one another. In fact, right now almost all businesses are quickly shifting to the internet communication system because it’s way better than the landline communication and above everything, it’s cost effective so why not?

There are two major technologies being used when it comes to the internet communication. One is known as the VoIP which is also known as voice over internet protocol and the other one is called SIP which is known as session initiation protocol. Now, earlier, we’ve talked a lot about VoIP operations and how they work but today the topic of our discussion is SIP, what it is, how it works and most importantly, we will be answering one of the most common question that, does Firefox OS support SIP telephony? Now you need to stick with us and get a notepad too because this article is going to be very informational for you.

SIP & Everything You Need To Know About It

Session Initiation Protocol is basically a signalling protocol that is used and controlled under the umbrella of VoIP. SIP is way more complicated than VoIP and it is difficult to manage too but if you want to terminate, modify or even establish multimedia sessions such as VoIP calls then you might need to use this layer of protocol called SIP. We will cut it more short for you, VoIP is majorly about sending, receiving and making voice calls using the internet. On the other hand SIP is all about the transfer of multimedia from one place to another through the internet. The main reason why SIP is considered to be more efficient than VoIP is because the session initiation protocol is intelligent enough to handle and interact with all the other protocols in a better way. SIP is known as the call initiator that starts the call between two or multiple parties by using the proxy servers.

Now, we are about to answer the one common question and the answer to this question is no, Firefox does not support SIP telephony and the major reason behind it is that, firefox is basically based on the HTML webRTC and if you know about how HTML works then you might know as well that it never supports any of the 3rd party applications. Even if you want to make that happen, you would want an external software that can allow firefox to support the SIP technology. However, when it comes to the OS, even this isn’t going to be possible. Now, if you are looking for a way out then know that yes you can use Java or Flash in your browsers to support the SIP instructions, here Zoiper and WebPhone are the best options to go for.

Here’s all you need to know about SIP and the supportiveness of Firefox OS, we hope you now have a complete idea of how this technology works. So, if you haven’t yet shifted to internet communication that don’t waste any further time and use your internet connection to save on some communication cost in your business.